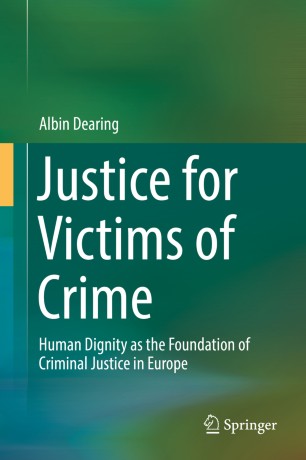 Justice for Victims of Crime

Human Dignity as the Foundation of Criminal Justice in Europe

This book analyses the rights of crime victims within a human rights paradigm, and describes the inconsistencies resulting from attempts to introduce the procedural rights of victims within a criminal justice system that views crime as a matter between the state and the offender, and not as one involving the victim. To remedy this problem, the book calls for abandoning the concept of crime as an infringement of a state’s criminal laws and instead reinterpreting it as a violation of human rights. The state’s right to punish the offender would then be replaced by the rights of victims to see those responsible for violating their human rights convicted and punished and by the rights of offenders to be treated as accountable agents.