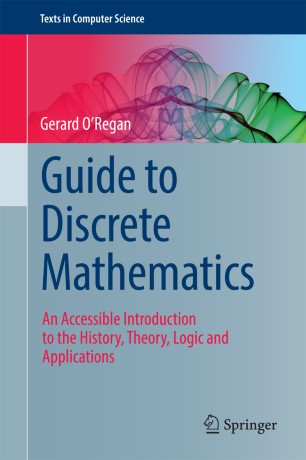 An Accessible Introduction to the History, Theory, Logic and Applications

This stimulating textbook/reference presents a broad and accessible guide to the fundamentals of discrete mathematics, highlighting how the techniques may be applied to various exciting areas in computing. The text is designed to motivate and inspire the reader, encouraging further study in this important skill.