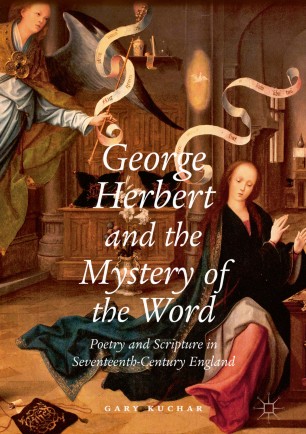 George Herbert and the Mystery of the Word

Poetry and Scripture in Seventeenth-Century England

This book presents a historically and critically nuanced study of George Herbert's biblical poetics. Situating Herbert's work in the context of shifting ideas of biblical mystery, Gary Kuchar shows how Herbert negotiated two competing impulses within post-reformation thought—two contrary aspects of reformation spirituality as he inherited it: the impulse to certainty, assurance, and security and the impulse to mystery, wonder, and wise ignorance. Through subtle and richly contextualized readings, Kuchar places Herbert within a trans-historical tradition of biblical interpretation while also locating him firmly within the context of the early Stuart church. The result is a wide ranging book that is sure to be of interest to students and scholars across several different fields, including seventeenth-century studies, poetry and the bible, and literature and theology.