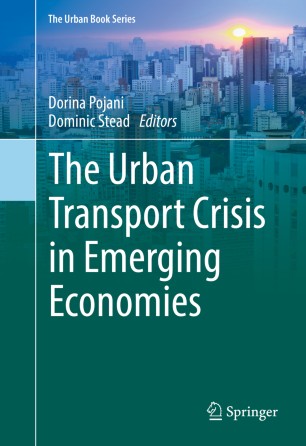 This edited volume discuses urban transport issues, policies, and initiatives in twelve of the world’s major emerging economies – Brazil, China, Colombia, India, Indonesia, Iran, Mexico, Nigeria, Russia, South Africa, Turkey, and Vietnam - countries with large populations that have recently experienced large changes in urban structure, motorization and all the associated social, economic, and environmental impacts in positive and negative senses. Contributions on each of these twelve countries focus on one or more major cities per country.
This book aims to fill a gap in the transport literature that is crucial to understanding the needs of a large portion of the world’s urban population, especially in view of the southward shift in economic power. Readers will develop a better understanding of urban transport problems and policies in nations where development levels are below those of richer countries (mainly in the northern hemisphere) but where the rate of economic growth is often increasing at a faster rate than the wealthiest nations.