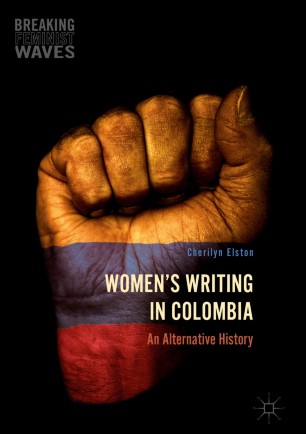 This book provides an original and exciting analysis of Colombian women’s writing and its relationship to feminist history from the 1970s to the present. In a period in which questions surrounding women and gender are often sidelined in the academic arena, it argues that feminism has been an important and intrinsic part of contemporary Colombian history. Focusing on understudied literary and non-literary texts written by Colombian women, it traces the particularities of Colombian feminism, showing how it has been closely entwined with left-wing politics and the country’s history of violence. This book therefore rethinks the place of feminism in Latin American history and its relationship to feminisms elsewhere, challenging many of the predominant critical paradigms used to understand Latin American literature and culture.