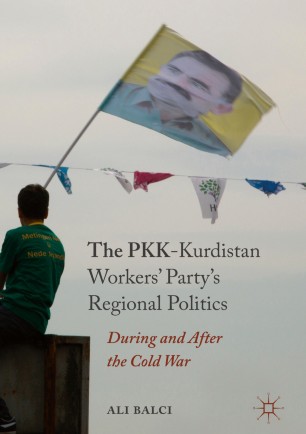 During and After the Cold War

This book presents a theoretical framework to study dissident ethnic movements’ imagination of world politics, with a special focus on the PKK as a case study. Dissident ethnic movements are not only a challenge to the existing hegemonic power, but they also produce an alternative closed society based on different ethnic imagination. Instead of taking the armed PKK movement as a pure resistant, this book approaches contemporary Kurdish nationalism led by the PKK as a counter-hegemonic with a narrative that entails the emergence of a new kind of identity and sense of belonging, through which the PKK has been able to exercise its power. This book is an attempt to go beyond resistance-oriented approach, unveiling the two faces of the PKK’s representation of world politics: its transformative effect on the Kurds, and its exclusionary function towards traditional and alternative Kurdish subjects/institutions.