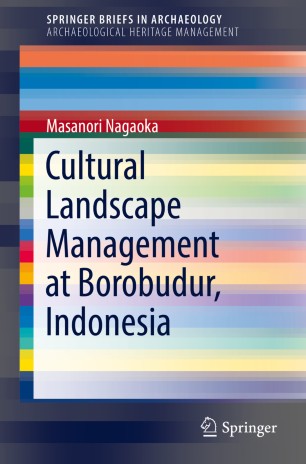 Part of the SpringerBriefs in Archaeology book series (BRIEFSARCHAE)

But in the late 1980s and early 1990s, a global heritage discourse of an enlarged value system emerged. This discourse embraced issues such as cultural landscape, living history, intangible values, vernacular heritage, and urban landscapes with community involvement. The early 1990s saw a move against the European-dominated discourse of heritage as well as the concept of authenticity in the World Heritage system and other European-oriented classifications. The Asian experience in heritage discourse has begun to have a significant impact on the European standard. Additionally, in the 1990s, there was a gradual recognition of the concept of cultural landscape, which differed both within Asia and between Asia and Europe. These different ideas are evident in the case of the Borobudur Temple and its 1991 nomination to the World Heritage List.

This book focuses how the management of the Borobudur historical monument and its landscapes was developed and reached current exclusive national legislative framework and set as an example for others sites in the region and for other regions to consider.