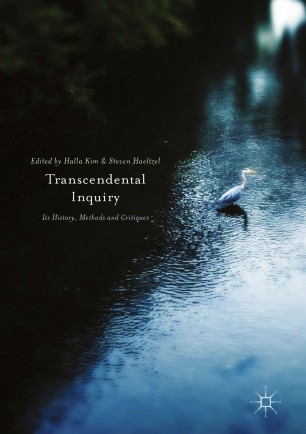 Its History, Methods and Critiques

This book provides a close examination of Kant’s and Fichte’s idealisms, as well as the positions of their predecessors and successors, in order to isolate and evaluate various essential elements of transcendental inquiry. The authors examine Kant’s and Fichte’s contributions to transcendental idealism, transcendental arguments as a distinctive form of reasoning, and the metaphysically more ambitious forms of idealism developed by philosophers such as Schelling, Hegel, and Cohen. The book also addresses some of the most acute criticisms levelled against transcendental philosophy and explores more recent developments of the transcendental approach in the form of contemporary discourse ethics, especially as represented by Habermas and Apel. The authors also explore the contributions of a number of other important philosophers, including Husserl, Heidegger, Løgstrup, Peirce, and Putnam.