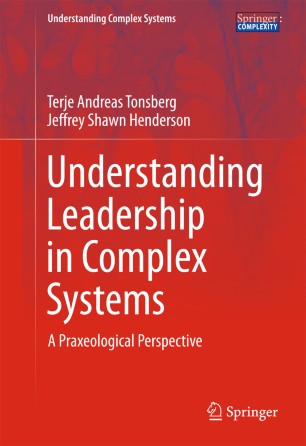 This work proposes that Carl Menger’s Subjective Theory of Value (STV), and its subsequent elaboration by Ludwig von Mises as Praxeology, provides a useful alternative to more common methods in the study of action and social phenomena, and more specifically, to leadership in complex social systems. Rather than being based on rationality assumptions and algorithmic predictability, the STV emphasizes transient subjectivity shaped by a complex world of lacking information, mistakes, disequilibrium, uncertainty and attempted error correction that defy mathematization and exact prediction. As such, it is a framework to make sense of human action systems in terms of subjective understanding, learning, and uncertainty, rather than quantitative predictability. Accordingly, the aim of this work is to explain the STV as a general theory of action and to demonstrate its capability in developing adequate qualitative theory and to elaborate on some of the major topics that its implications raise with regard to leadership. The power of the method can be seen in that its procedure naturally branches out to facilitate an understanding of a broad selection of processes and may provide the basis for a universal theory of leadership.