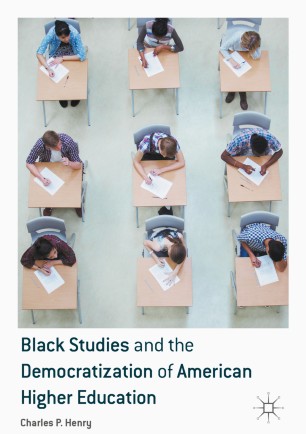 Black Studies and the Democratization of American Higher Education

This book aims to expand what scholars know and who is included in this discussion about black studies, which aids in the democratization of American higher education and the deconstruction of traditional disciplines of high education, to facilitate a sense of social justice. By challenging traditional disciplines, black studies reveals not only the political role of American universities but also the political aspects of the disciplines that constitute their core. While black studies is post-modern in its deconstruction of positivism and universalism, it does not support a radical rejection of all attempts to determine truth.  Evolving from a form of black cultural nationalism, it challenges the perceived white cultural nationalist norm and has become a critical multiculturalism that is more global and less gendered. Henry argues for the inclusion of black studies beyond the curriculum of colleges and universities.