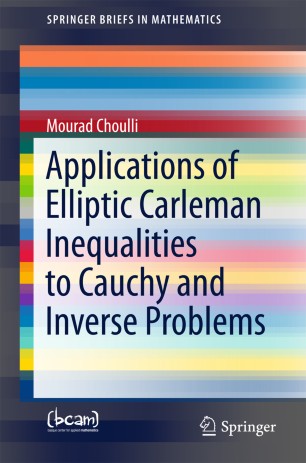 Applications of Elliptic Carleman Inequalities to Cauchy and Inverse Problems

The book presents three inverse problems, the first of which consists in determining the surface impedance of an obstacle from the far field pattern. The second problem investigates the detection of corrosion by electric measurement, while the third concerns the determination of an attenuation coefficient from internal data, which is motivated by a problem encountered in biomedical imaging.