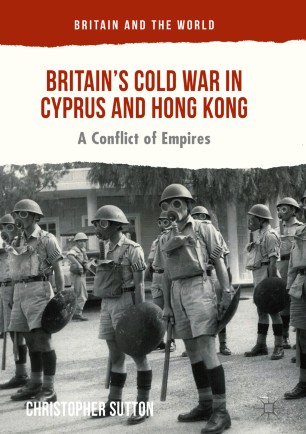 A Conflict of Empires

Linking two defining narratives of the twentieth century, Sutton’s comparative study of Hong Kong and Cyprus – where two of the empire’s most effective communist parties operated – examines how British colonial policy-makers took to cultural and ideological battlegrounds to fight the anti-colonial imperialism of their communist enemies in the Cold War. The structure and intentional nature of the British colonial system grants unprecedented access to British perceptions and strategies, which sought to balance constructive socio-political investments with regressive and self-defeating repression, neither of which Britain could afford in the Cold War conflict of empires.