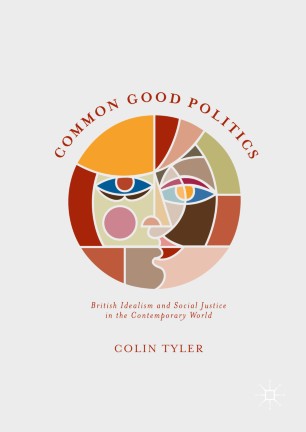 British Idealism and Social Justice in the Contemporary World

This book examines the British tradition of common good politics, both historically and in the contemporary world. We live in a time when many anti-Conservative parties and voters feel a profound sense of crisis and disorientation over political principles and policy directions. As a result, many people are turning to common good politics as an alternative to state-centred socialism and laissez-faire individualism. Colin Tyler explores the practical and intellectual history of the British idealist tradition, which flourished from the 1870s to the 1920s, before applying the principles of common good politics to contemporary issues. These issues include the positive roles that can be played by conflict within democratic societies, the radical demands of social justice in a diverse world, the continuing influence of Bush’s ‘war on terror’, international society and free speech under Tony Blair and David Cameron, and the relationships between economic migration, social justice and the common good. The book will appeal particularly to students and scholars interested in British politics, internationalism and political theory.