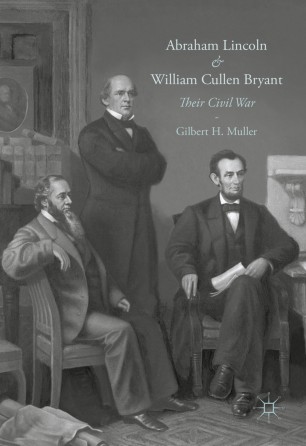 This definitive dual portrait offers a fresh perspective on Abraham Lincoln and William Cullen Bryant’s crucial role in elevating him to the presidency.  The book also sheds new light on the influence that “Bryant and his class” (as Lincoln called the Radical Republican faction whose views Bryant articulated) wielded on the chief executive.  How the cautious president and the preeminent editor of the Fourth Estate interacted—and how their ideological battle tilted gradually in Bryant’s favor—is the centerpiece of this study. A work of meticulous scholarship and a model of compression, Lincoln and Bryant is a watershed account of two Republicans fighting common enemies (and each other) during the Civil War era.