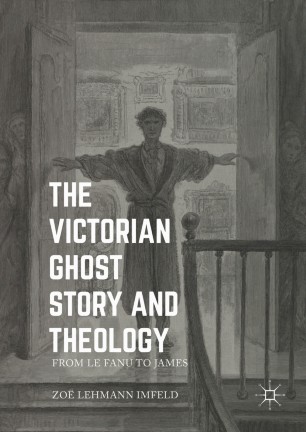 The Victorian Ghost Story and Theology

From Le Fanu to James

This book argues that theology is central to an understanding of the literary ghost story. Victorian ghost stories have traditionally been read in the context of agnosticism – as stories which reveal a society struggling with Christian orthodoxy in a new ‘Enlightened’ world. This book, however, uses theological ideas from St Augustine through to modern theologians to identify a theological journey taken by the protagonists of such stories, and charts each stage of this journey through the short stories it examines. It also proposes a theory of reader participation which creates an imaginary space in which modern epistemology is suspended. The book studies the work of four major authors of the supernatural tale: Arthur Machen, M.R. James, Sheridan Le Fanu and Henry James.