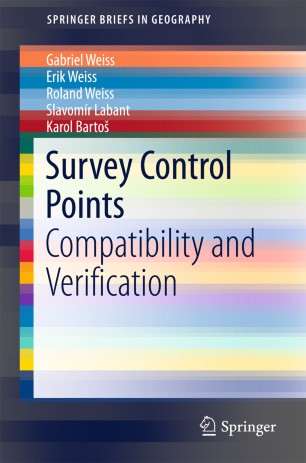 This work deals with the issue of geodetic network structures, i.e. methods of verifying the condition of existing geodetic controls in terms of their compatibility and thereby their applicability.  The presented work addresses these problems only for geodetic controls on a local scale. This is a common surveying issue in a number of countries, especially where there are concerns about the quality of the structure and homogeneity of national spatial and triangulation networks. There is a need for verification, not only for the use of terrestrial methods of determination of points but also for other surveying technology, since all technology operates with a certain threshold accuracy and using physical marks located on an unstable earth surface as survey control points. Issues of the compatibility of points whose coordinates are defined as functions of time by specific equations with respect to basal positions of points at certain epochs (points in systems ITRS, ETRS and others) are not considered.