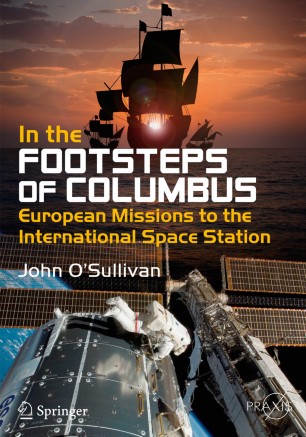 In the Footsteps of Columbus

The European Space Agency has a long history of cooperating with NASA in human spaceflight, having developed the Spacelab module for carrying in the payload bay of the Space Shuttle. This book tells of the development of ESA’s Columbus microgravity science laboratory of the International Space Station and the European astronauts who work in it. From the beginning, ESA has been in close collaboration on the ISS, making a significant contribution to the station hardware. Special focus is given to Columbus and Copula as well as station resupply using the ATV. Each mission is also examined individually, creating a comprehensive picture of ESA's crucial involvement over the years. Extensive use of color photographs from NASA and ESA to depict the experiments carried out, the phases of the ISS construction, and the personal stories of the astronauts in space highlights the crucial European work on human spaceflight.