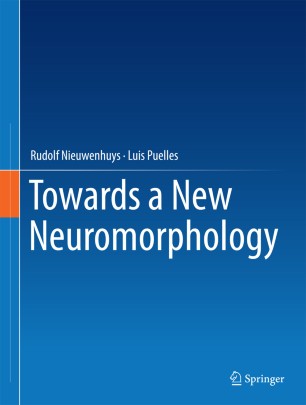 This book demonstrates that the systematic study of gene expression patterns in embryonic and adult brains, in combination with selected data from earlier studies, can pave the way for a new neuromorphology, the most salient features of which may be summarized as follows: (1) Causal analysis of molecular patterning at neural plate and early neural tube stages has shown that the CNS is essentially organized into transverse neural segments or neuromeres and longitudinal zones which follow the curved axis of the brain. (2) The FMUs initially represent thin neuroepithelial fields; in the course of further development they are transformed into three-dimensional radial units, extending from the ventricular surface to the meningeal surface of the brain. (3) The principal histogenetic processes, including cellular proliferation, cell migration and differentiation, essentially take place within the confines of these radial units, controlled by characteristic sets of developmental regulatory genes. (4) Although most developing neurons migrate radially and settle within their own FMU, at many locations neuroblasts leave the FMU where they were produced and migrate tangentially to other nearby or remote territories, colonizing parts of foreign FMUs. (5) Many structural complexes in the adult brain, including the cerebral and cerebellar cortices, are the products of radial and tangential intermingling of migrated cell contingents.

(6) By using appropriate molecular markers, all neuron types in the adult CNS can be traced back to a specific progenitor zone within a specific FMU, and the progeny of any FMU can be traced to their final positions with the help of selective labeling approaches. (7) Early outgrowing axons form bundles, which tend to pass close to the border zones of the radial units. By means of their molecularly diversely tuned growth cones, these extending axons decide how to behave at each boundary they encounter, sometimes even reorienting at right angles. Collectively these early axonal bundles form a checkerboard-like scaffold, which accentuates the molecular regionalization of the CNS and leads to the formation of topographically ordered synaptic fields.

The book covers all of these aspects in detail, providing a morphologic model (blueprint) that highlights the natural coordinates of CNS structure resulting from the conserved molecularly controlled shaping phenomena within morphogenetic fields.