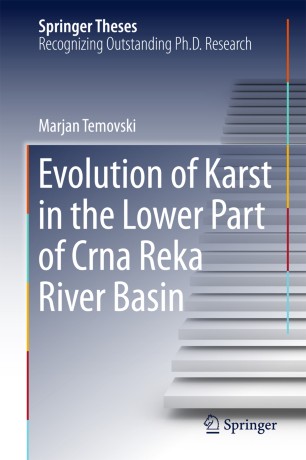 Hypogenic karst registered is mainly the result of hydrothermal speleogenesis due to increased geothermal gradient in connection with nearby Pliocene-Pleistocene volcanic centers, with occurrence of sulfuric acid speleogenesis and ghost-rock weathering due to local geological or lithological control. Epigenic speleogenesis is strongly controlled by base level oscillations, with also examples of deep phreatic (now fossil) caves connected to regional base level rise, and per-ascensum speleogenesis.

Another important finding is the constraining of the timing of Mariovo Lake draining in the Pleistocene, an important event in order to understand the geomorphological evolution in Macedonia, as it led to the onset of fluvial development and incision of valleys, shaping most of the present morphology.