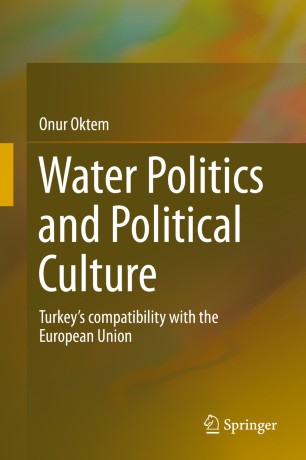 Turkey’s compatibility with the European Union

This book presents an analysis of the main traits of the Turkish political culture and articulates some of the most important deeply embedded social qualifications of political life in Turkey. It reveals that when water management is historically and socially shaped by heavily technical knowledge systems of engineering it becomes a particularly useful tool for various political interests. The book analyses how Turkish freshwater management is socially constructed as both an engineering discourse and a paternalistic bureaucratic transaction. Such a construction stands in stark contrast to the water management discourse of the European Water Framework Directive (WFD), the European Unions common water policy. Of all the issues faced in Turkish water management, none are as important and problematic as the issue of complying with European Union (EU) accession criteria. Not only is water socially, economically and environmentally important; its water management is a useful prism through which the EU accession process can be viewed as a whole. It showcases the complementarities and divergences between Turkish and EU bureaucratic constructs and value systems.