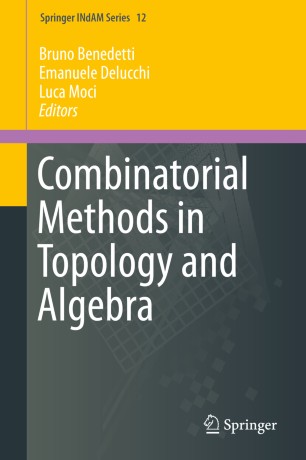 Combinatorial Methods in Topology and Algebra

Combinatorics plays a prominent role in contemporary mathematics, due to the vibrant development it has experienced in the last two decades and its many interactions with other subjects.

The book is divided into two parts. The first expands on the topics discussed at the conference by providing additional background and explanations, while the second presents original contributions on new trends in the topics addressed by the conference.