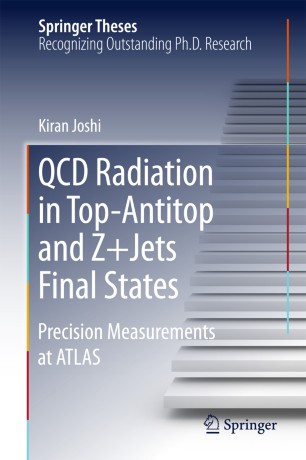 This thesis contains new research in both experimental and theoretical particle physics, making important contributions in each. Two analyses of collision data from the ATLAS experiment at the LHC are presented, as well as two phenomenological studies of heavy coloured resonances that could be produced at the LHC. The first data analysis was the measurement of top quark-antiquark production with a veto on additional jet activity. As the first detector-corrected measurement of jet activity in top-antitop events it played an important role in constraining the theoretical modelling, and ultimately reduced these uncertainties for ATLAS's other top-quark measurements by a factor of two. The second data analysis was the measurement of Z+2jet production and the observation of the electroweak vector boson fusion (VBF) component. As the first observation of VBF at a hadron collider, this measurement demonstrated new techniques to reliably extract VBF processes and paved the way for future VBF Higgs measurements. The first phenomenological study developed a new technique for identifying the colour of heavy resonances produced in proton-proton collisions. As a by-product of this study an unexpected and previously unnoticed correlation was discovered between the probability of correctly identifying a high-energy top and the colour structure of the event it was produced in. The second phenomenological study explored this relationship in more detail, and could have important consequences for the identification of new particles that decay to top quarks.

Kiran Joshi received his PhD in particle physics from the University of Manchester, where he worked on the ATLAS experiment at the LHC. For this he received the John G Rutherglen memorial prize for outstanding work in experimental High Energy Physics.

He currently works as a Research Scientist at The Christie NHS Foundation Trust, Manchester, UK.