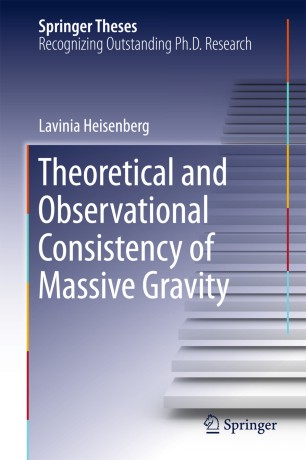 This work is a detailed study of both the theoretical and phenomenological consequences of a massive graviton, within the ghost-free theory of massive gravity, the de Rham-Gabadadze-Tolley (dRGT) theory. Its aim is to test the physical viability of the theory. It begins by putting constraints on the parameters of the theory in the decoupling limit based on purely theoretical grounds, like classical stability in the cosmological evolution of self-accelerating and degravitating solutions. The author then constructs a proxy theory to massive gravity from the decoupling limit resulting in non-minimally coupled scalar-tensor interactions as an example of a subclass of Horndeski theories. Lastly, she addresses the natural question of whether the parameters introduced in the dRGT theory are subject to strong renormalization by quantum loops and shows how the non-renormalization theorem protects the graviton mass from quantum corrections. Beyond the decoupling limit the quantum corrections are found to be proportional to the graviton mass, proving its technical naturalness.