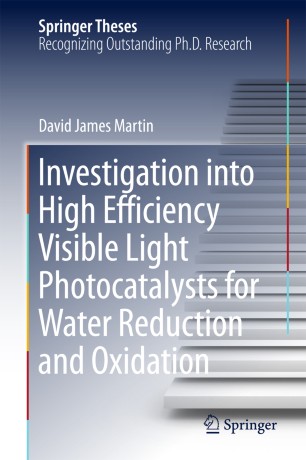 Photocatalytic water splitting using solar irradiation can potentially offer a zero-carbon renewable energy source, yielding hydrogen and oxygen as clean products. These two ‘solar’ products can be used directly in fuel cells or combustion to provide clean electricity or other energy. Alternatively they can be utilised as separate entities for feedstock-based reactions, and are considered to be the two cornerstones of hydrogenation and oxidation reactions, including the production of methanol as a safe/portable fuel, or conventional catalytic reactions such as Fischer-Tropsch synthesis and ethylene oxide production.

The main driving force behind the investigation is the fact that no photocatalyst system has yet reported combined high efficiency, high stability, and cost effectiveness; though cheap and stable, most suffer from low efficiency.