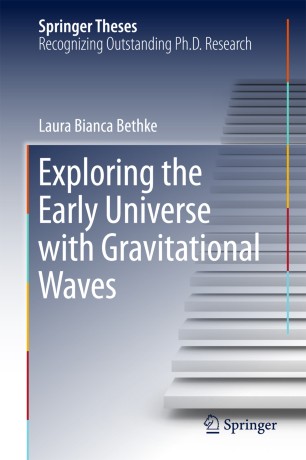 This work investigates gravitational wave production in the early universe and identifies potentially observable features, thereby paving the way for future gravitational wave experiments. It focuses on gravitational wave production in two scenarios: inflation in a model inspired by loop quantum gravity, and preheating at the end of inflation. In the first part, it is demonstrated that gravitational waves’ spectrum differs from the result obtained using ordinary general relativity, with potentially observable consequences that could yield insights into quantum gravity. In the second part, it is shown that the cosmic gravitational wave background is anisotropic at a level that could be detected by future experiments. Gravitational waves promise to be an rich source of information on the early universe. To them, the universe has been transparent from its earliest moments, so they can give us an unobstructed view of the Big Bang and a means to probe the fundamental laws of nature at very high energies.