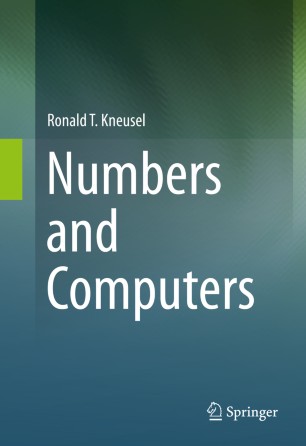 This is a book about numbers and how those numbers are represented in and operated on by computers. It is crucial that developers understand this area because the numerical operations allowed by computers, and the limitations of those operations, especially in the area of floating point math, affect virtually everything people try to do with computers. This book aims to fill this gap by exploring, in sufficient but not overwhelming detail, just what it is that computers do with numbers.

This book is for anyone who develops software including software engineerings, scientists, computer science students, engineering students and anyone who programs for fun.