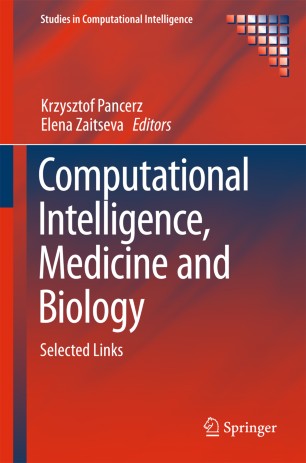 device, the memristor, that has possible uses both in the creation of hardware neural nets for artificial intelligence and as the connection between a hardware neural net and a living neuronal cell network in the treatment and monitoring of neurological disease. This book is intended for a wide audience of readers who are interested in various aspects of computational intelligence.