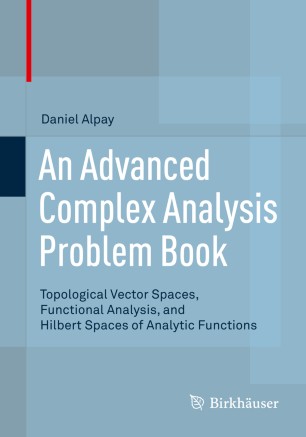 This is an exercises book at the beginning graduate level, whose aim is to illustrate some of the connections between functional analysis and the theory of functions of one variable. A key role is played by the notions of positive definite kernel and of reproducing kernel Hilbert space. A number of facts from functional analysis and topological vector spaces are surveyed. Then, various Hilbert spaces of analytic functions are studied.