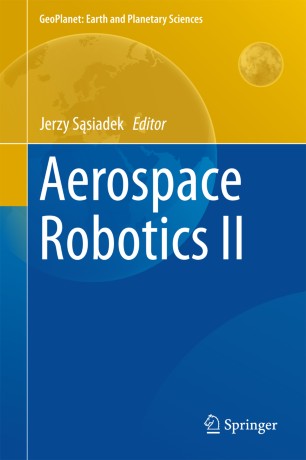 This book presents a selection of conference contributions from CARO’13 (Conference on Aerospace Robotics), which was held in Warsaw from July 1 to 3, 2013. It presents the most important and crucial problems of space automation in context of future exploration programs. These programs could involve such issues as space situational awareness program, planetary protection, exploitation of minerals, assembly, manufacturing, and search for new habitable location for next human generations. The future exploration of Space and related activities will involve robots. In particular, new autonomous robots need to be developed with high degree of intelligence. Such robots would make space exploration possible but also they would make space automation an important factor in variety of activities related to Space.