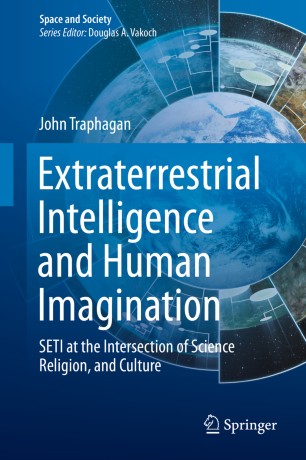 SETI at the Intersection of Science, Religion, and Culture

Part of the Space and Society book series (SPSO)

The search for extraterrestrial intelligence (SETI) represents one of the most significant crossroads at which the assumptions and methods of scientific inquiry come into direct contact with—and in many cases conflict with—those of religion. Indeed, at the core of SETI is the same question that motivates many interested in religion: What is the place of humanity in the universe? Both scientists involved with SETI (and in other areas) and those interested in and dedicated to some religious traditions are engaged in contemplating these types of questions, even if their respective approaches and answers differ significantly. This book explores this intersection with a focus on three core points: 1) the relationship between science and religion as it is expressed within the framework of SETI research, 2) the underlying assumptions, many of which are tacitly based upon cultural values common in American society, that have shaped the ways in which SETI researchers have conceptualized the nature of their endeavor and represented ideas about the potential influence contact might have on human civilization, and 3) what sort of empirical evidence we might be able to access as a way of thinking about the social impact that contact with alien intelligence might have for humanity, from both religious and cultural perspectives. The book  developed as a result of a course the author teaches at the University of Texas at Austin: Religion, Science, and the Search for Extraterrestrial Intelligence.