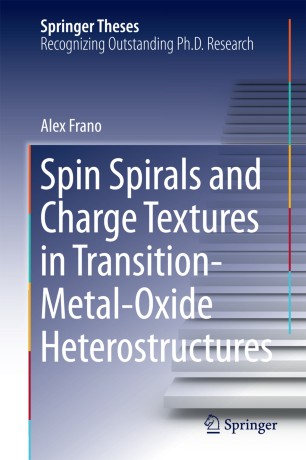 This thesis presents the results of resonant and non-resonant x-ray scattering experiments demonstrating the control of collective ordering phenomena in epitaxial nickel-oxide and copper-oxide based superlattices. Three outstanding results are reported: (1) LaNiO3-LaAlO3 superlattices with fewer than three consecutive NiO2 layers exhibit a novel spiral spin density wave, whereas superlattices with thicker nickel-oxide layer stacks remain paramagnetic. The magnetic transition is thus determined by the dimensionality of the electron system. The polarization plane of the spin density wave can be tuned by epitaxial strain and spatial confinement of the conduction electrons. (2) Further experiments on the same system revealed an unusual structural phase transition controlled by the overall thickness of the superlattices. The transition between uniform and twin-domain states is confined to the nickelate layers and leaves the aluminate layers unaffected. (3) Superlattices based on the high-temperature superconductor YBa2Cu3O7 exhibit an incommensurate charge density wave order that is stabilized by heterointerfaces. These results suggest that interfaces can serve as a powerful tool to manipulate the interplay between spin order, charge order, and superconductivity in cuprates and other transition metal oxides.