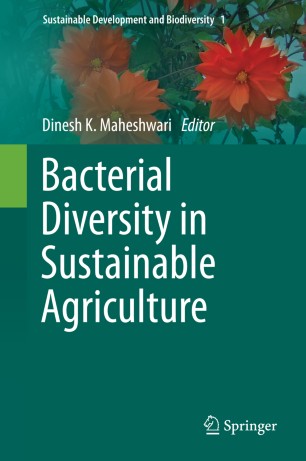 Both culturable and non-culturable (metagenomic) bacteria play a significant role in human welfare. They have multifarious functions, as effective as other synthetic agents applied in agro-ecosystem. The various facets of bacterial diversity are presented in relation to their emergence in agriculture in this volume entitled “Bacterial Diversity in Sustainable Agriculture”.