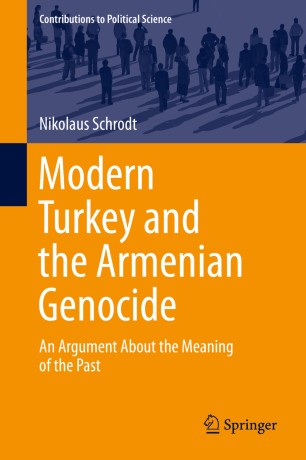 Modern Turkey and the Armenian Genocide

An Argument About the Meaning of the Past

A number of highly informative books have been written about what is often called the "Armenian Genocide". This book, written by a political scientist, offers a different approach: It doesn’t concentrate on the past; it concentrates on the present, and shows how this past event is perceived and discussed today. The idea is that the arguments deployed in this debate, those which allege that what happened amounts to genocide and those which deny this claim reveal something about cognitive structures of present agents, such as the Turkish government, as well as about the meaning and use of the term "genocide". Analyzing current positions and communication on this historical event thereby helps to illuminate present notions of identity, justice and interethnic coexistence.