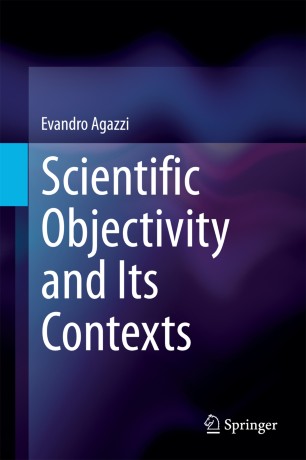 Scientific Objectivity and Its Contexts

The first part of this book is of an epistemological nature and develops an original theory of scientific objectivity, understood in a weak sense (as intersubjective agreement among the specialists) and a strong sense (as having precise concrete referents). In both cases it relies upon the adoption of operational criteria designed within the particular perspective under which any single science considers reality. The “object” so attained has a proper ontological status, dependent on the specific character of the criteria of reference (regional ontologies). This justifies a form of scientific realism. Such perspectives are also the result of a complex cultural-historical situation. The awareness of such a “historical determinacy” of science justifies including in the philosophy of science the problems of ethics of science, relations of science with metaphysics, and social dimensions of science that overstep the traditional restriction of the philosophy of science to an epistemology of science. It is to this “context” that the second part of the book is devoted.