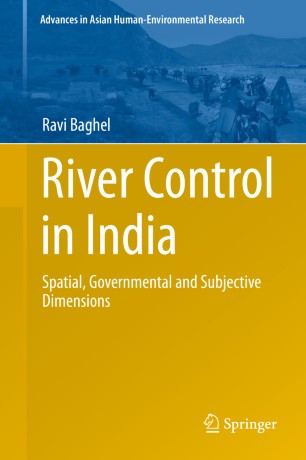 Large river systems throughout the planet have been dramatically transformed due to river control projects such as large dams and embankments. Unlike other major human impacts like anthropogenic climate change, the alteration of river systems has been deliberate and planned by a small, powerful set of experts. Taking India as a case study, this book examines the way experts transform the planet through their discourse by their advocacy of river projects. This book identifies the spatial aspects of the norms through which the ideal river and the deficient river in need of control are produced. The role of governmental rationality in explaining the seemingly irrational and counter-productive effects of large projects like Kosi river embankments is considered. Finally using autobiographical material, the subjectivity of expert advice is examined, questioning its presumed objectivity. By examining the different subjective stances arising from the same body of expertise, this book discusses the consequences this has for river control specifically, and for the relation between expertise and environmental change in general.