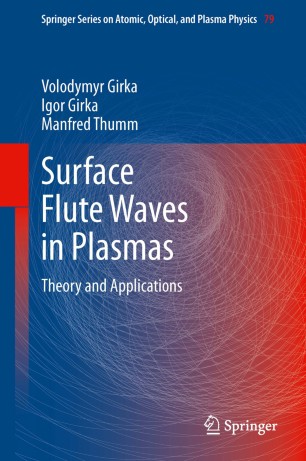 The book presents results of a comprehensive study of various features of eigen electromagnetic waves propagating across the axis of plasma filled metal waveguides with cylindrical geometry. The authors collected in one book material on various features of surface flute waves, i. e. impact of waveguide design on wave dispersion, wave damping influenced by various reasons, impact of plasma density and external magnetic field inhomogeneity on the wave, and impact of waveguide corrugation and electric current on the wave.
A variety of present surface waves applications and possible future applications is also included. Using the method of successive approximations it is shown how one can solve problems, which concern real experimental devices, starting from simple models. The book applies to both professionals dealing with problems of confined plasmas and to graduate and post-graduate students specializing in the field of plasma physics and related applications.