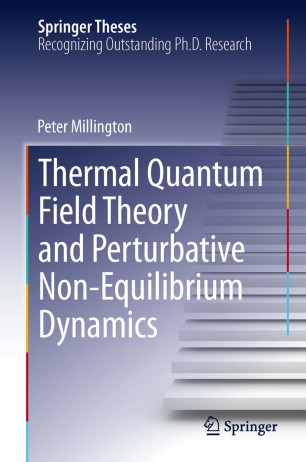 The author develops a new perturbative formalism of non-equilibrium thermal quantum field theory for non-homogeneous backgrounds. As a result of this formulation, the author is able to show how so-called pinch singularities can be removed, without resorting to ad hoc prescriptions, or effective resummations of absorptive effects. Thus, the author arrives at a diagrammatic approach to non-equilibrium field theory, built from modified Feynman rules that are manifestly time-dependent from tree level. This new formulation provides an alternative framework in which to derive master time evolution equations for physically meaningful particle number densities, which are valid to all orders in perturbation theory and to all orders in gradient expansion. Once truncated in a loop-wise sense, these evolution equations capture non-equilibrium dynamics on all time-scales, systematically describing energy-violating processes and the non-Markovian evolution of memory effects