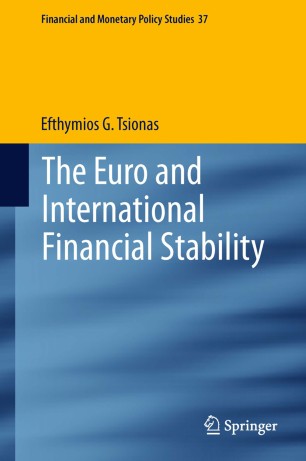 The Euro and International Financial Stability

As a result of the financial crisis, the weaknesses of the Eurozone, including the public debt crisis, materialized in severe depressions in certain of its country members. In this monograph, the author analyzes structural weaknesses of the Eurozone and argues that they can be traced to (i) institutional differences, (ii) differences in the economic structures, (iii) the fundamental inability of European Bureaucracy to deal with crises, and (iv) the extreme rigidity of markets which prevents a general equilibrium in product and credit markets. He concludes that whether the Eurozone is sustainable, depends on future monetary and credit policies, and discusses the implications of reforming it in the best interest of the international banking and financial system. The recent policies of the ECB of “cheap” credit expansion are examined in detail. The approach of the work is along the lines of von Mises’ and Hayek’s Austrian tradition; additionally, substantive international empirical evidence supporting this Austrian approach is presented.