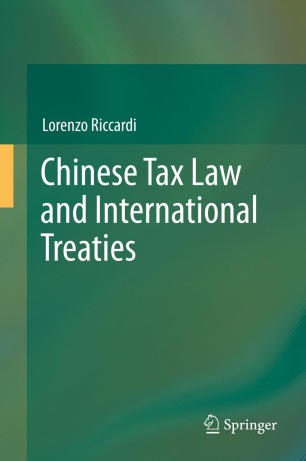 The People’s Republic of China’s tax policies and international obligations are as multifaceted and dynamic as they are complex, developing closely with the nation’s rise to the world’s fastest-growing major economy. Today, after decades of reform and the entry into the World Trade Organization, China has developed regulatory systems that enable it to provide stable administration, including a tax structure. China’s main tax reform can be attributed to the enactment of the Enterprise Income Tax Law, which came into effect on January 1, 2008. Chinese tax regulations include direct taxes, indirect taxes, other taxes, and custom duties and from a collection point of view, China’s tax administration adopts a very devolved system, with revenue collected and shared between different levels of government in accordance with contracts between the different levels of the tax administration system.
With respect to international treaties, China has established a network of bilateral tax treaties and regional free trade agreements. This publication describes in detail China’s complex tax system and policies, as well as major bilateral treaties in which China has entered into using country-by-country analysis.

Lorenzo Riccardi is Tax Advisor and Certified Public Accountant specialized in international taxation. He is based in Shanghai, where he focuses on business and tax law, assisting foreign investments in East Asia. He is an auditor and an advisor for several corporate groups and he is partner and Head of Tax of the consulting firm GWA, specializing in emerging markets.