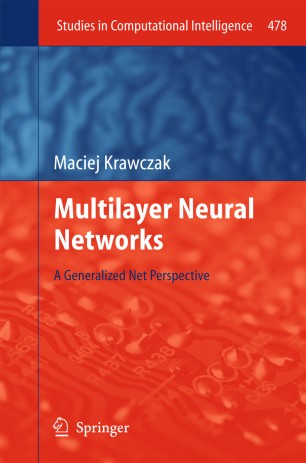 The generalized net approach to modelling of real systems may be used successfully for the description of a variety of technological and intellectual problems, it can be used not only for representing the parallel functioning of homogenous objects, but also for modelling non-homogenous systems, for example systems which consist of a different kind of subsystems.

The use of the generalized nets methodology shows a new way to describe functioning of discrete dynamic systems.