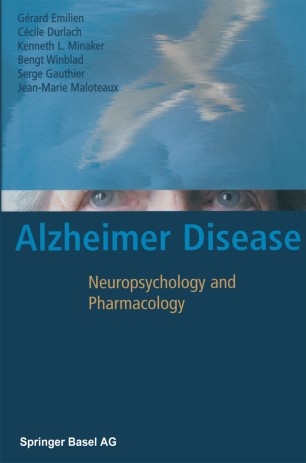 Alzheimer disease (AD) has become the most common form of dementia in industrialized countries and represents an increasing burden at the economic, social and medical level. In discussing both the biological aspects of AD as well as the cognitive functions involved, Alzheimer Disease - Neuropsychology and Pharmacology presents a comprehensive picture of the pathology and approaches to diagnosis and treatment. Basic research including animal models, molecular and genetic aspects is also taken into consideration. In part I, the biological correlates of AD are discussed. In part II the neuropsychological aspects such as cognitive impairment, loss of functional autonomy and emergence of neuropsychiatric disturbances of AD are outlined. In part III, strategies for effective treatment and prevention of AD are discussed. This book will be a useful source of information for clinicians as well as researchers in the area of neuropharmacology.