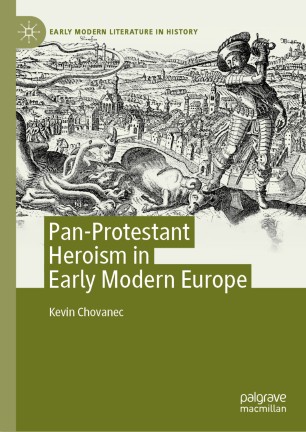 This book offers the first full study of the challenges posed to an emerging English nationalism that stemmed from the powerful appeal exerted by the leaders of the international Protestant cause. By considering a range of texts, including poetry, plays, pamphlets, and religious writing, the study reads this heroic tradition as a 'connected literary history,' a project shared by Protestants throughout Northern Europe, which opened up both collaboration among writers from these different regions and new possibilities for communal identification. The work’s central claim is that a pan-Protestant literary field existed in the period, which was multilingual, transnational, and ideologically charged. Celebrated leaders such as William of Orange posed a series of questions, especially for English Protestants, over the relationship between English and Protestant identity. In formulating their role as co-religionists, writers often undercut notions of alterity, rendering early modern conceptions of foreignness especially fluid and erasing national borders.

Kevin Chovanec is an Assistant Professor at Christian Brothers University in Memphis, USA, where he teaches and writes about religious transnationalism and cultural exchange in early modern literature.