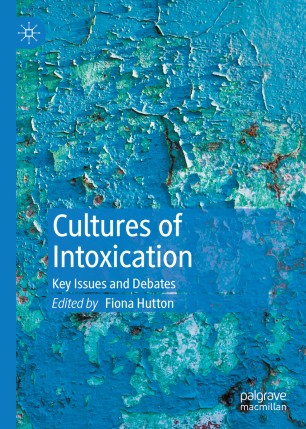 This book considers the global discourses and debates about ‘intoxication’, engaging in critical academic discussion around this concept. The problems in defining intoxication are considered, alongside the meanings of intoxication and how these meanings often differ across diverse drug using populations. The way that intoxication has been engaged with over the centuries has affected how particular groups are perceived and responded to, resulting in punitive responses such as drug prohibition, alongside harsh treatment of those who are seen to transgress societal norms and values. Therefore, this collection seeks to unsettle dominant discourses about intoxication and to consider this concept in new, critical ways. Ways of being intoxicated are also defined in this book in their broadest sense; from ‘energy drinks’ and other legal drugs, to recreational use of illicit drugs such as ecstasy, to ‘problematic’ drug use.

Fiona Hutton is Associate Professor at the Institute of Criminology, Victoria University, New Zealand. She has taught and researched in the academic discipline of Criminology - specifically in the areas of criminological theory, gender, youth crime and cultures, drug policy, harm reduction, alcohol and other drugs - for the past twenty years.