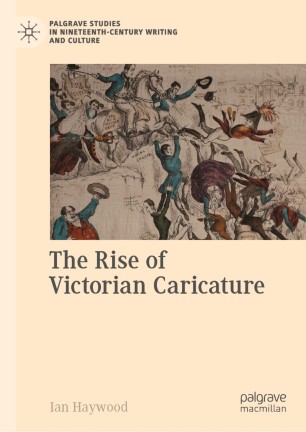 The Rise of Victorian Caricature

This book serves as a retrieval and reevaluation of a rich haul of comic caricatures from the turbulent years between the Reform Bill crisis of the early 1830s and the rise and fall of Chartism in the 1840s. With a telling selection of illustrations, this book deploys the techniques of close reading and political contextualization to demonstrate the aesthetic and ideological clout of a neglected tranche of satirical prints and periodicals dismissed as ineffectual by historians or distasteful by contemporaries. The prime exhibits are the work of Robert Seymour and C.J. Grant giving acerbic comic edge to the case for reform against class and state oppression and the excesses of the monarchical regime under the young Queen Victoria.