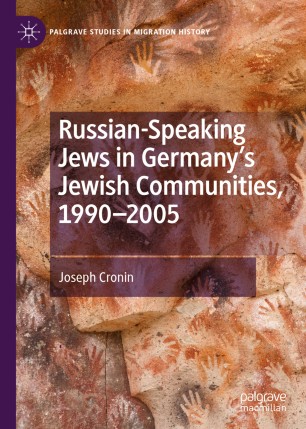 This book explores the transformative impact that the immigration of large numbers of Jews from the former Soviet Union to Germany had on Jewish communities from 1990 to 2005. It focuses on four points of tension and conflict between existing community members and new Russian-speaking arrivals. These raised the fundamental questions: who should count as a Jew, how should Jews in Germany relate to the Holocaust, and who should the communities represent? By analyzing a wide range of source material, including Jewish and German newspapers, Bundestag debates and the opinions of some prominent Jewish commentators, Joseph Cronin investigates how such conflicts arose within Jewish communities and the measures taken to deal with them. This book provides a unique insight into a Jewish population little understood outside Germany, but whose significance in the post-Holocaust world cannot be underestimated.