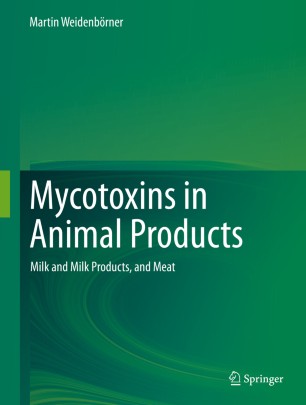 Milk and Milk Products, and Meat

This book is one of three volumes expanding upon content found in Mycotoxins in Foodstuffs, Second Edition, and focuses on milk and milk products, and meat. Foodstuffs of plant origin that play only a minor role in mycotoxin contamination, such as asparagus, are also covered.