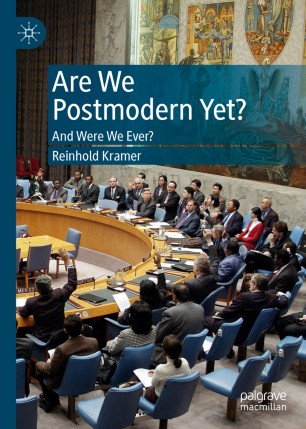 Are We Postmodern Yet?

And Were We Ever?

In this book, Reinhold Kramer explores a variety of important social changes, including the resistance to objective measures of truth, the rise of “How-I-Feel” ethics, the ascendancy of individualism, the immersion in cyber-simulations, the push toward globalization and multilateralism, and the decline of political and religious faiths. He argues that the displacement, since the 1990s, of grand narratives by ego-based narratives and small narratives has proven inadequate, and that selective adherence, pluralist adaptation, and humanism are more worthy replacements. Relying on evolutionary psychology as much as on Charles Taylor, Kramer argues that no single answer is possible to the book title’s question, but that the term “postmodernity”—referring to the era, not to postmodernism— still usefully describes major currents within the contemporary world.