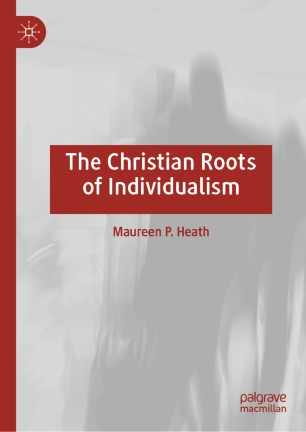 The Christian Roots of Individualism

The modern West has made the focus on individuality, individual freedom, and self-identity central to its self-definition, and these concepts have been crucially shaped by Christianity. This book surveys how the birth of the Christian worldview affected the evolution of individualism in Western culture as a cultural meme.  Applying a biological metaphor and Richard Dawkins’ definition of a meme, this work argues the advent of individualism was not a sudden innovation of the Renaissance or the Enlightenment, but a long evolution with characteristic traits.  This evolution can be mapped using profiles of individuals in different historical eras who contributed to the modern notion of individualism.  Utilizing excerpts from original works from Augustine to Nietzsche, a compelling narrative arises from the slow but steady evolution of the modern self.  The central argument is that Christianity, with its characteristic inwardness, was fundamental in the development of a sense of self as it affirmed the importance of the everyday man and everyday life.