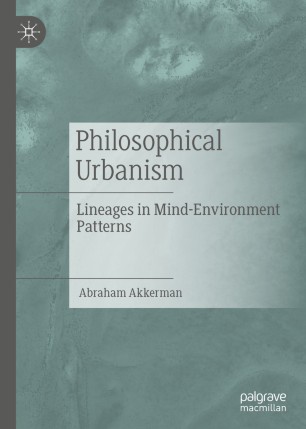 This book expands on the thought of Walter Benjamin by exploring the notion of modern mind, pointing to the mutual and ongoing feedback between mind and city-form. Since the Neolithic Age, volumes and voids have been the founding constituents of built environments as projections of gender—as spatial allegories of the masculine and the feminine. While these allegories had been largely in balance throughout the early history of the city, increasingly during modernity, volume has overcome void in city-form. This volume investigates the pattern of Benjamin's thinking and extends it to the larger psycho-cultural and urban contexts of various time periods, pointing to environ/mental progression in the unfolding of modernity.