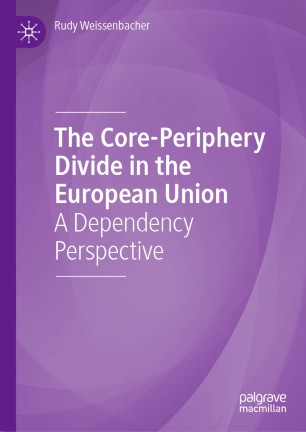 The Core-Periphery Divide in the European Union

This book revisits the forgotten history of the 'European Dependency School' in the 1970s and 1980s, explores core-periphery relations in the European integration process and the crises of contemporary European Union from a dependency perspective, and draws lessons for alternative development paths.

Was disintegration of the European Union foretold? With the benefit of hindsight, the critical analysis of the European integration process by researchers from the 'European Dependency School' is most timely.  The current framework of the European Union seems to be haunted by issues that had been very familiar to the researchers of the 'European Dependency School', such as a lack of a common and balanced industrial policy. How do the situations compare? What lessons can be learnt for alternative development policies in contemporary Europe?

Rudy Weissenbacher is a researcher at the Institute for International Economics and Development, Vienna University of Economics and Business (WU Vienna), Austria.